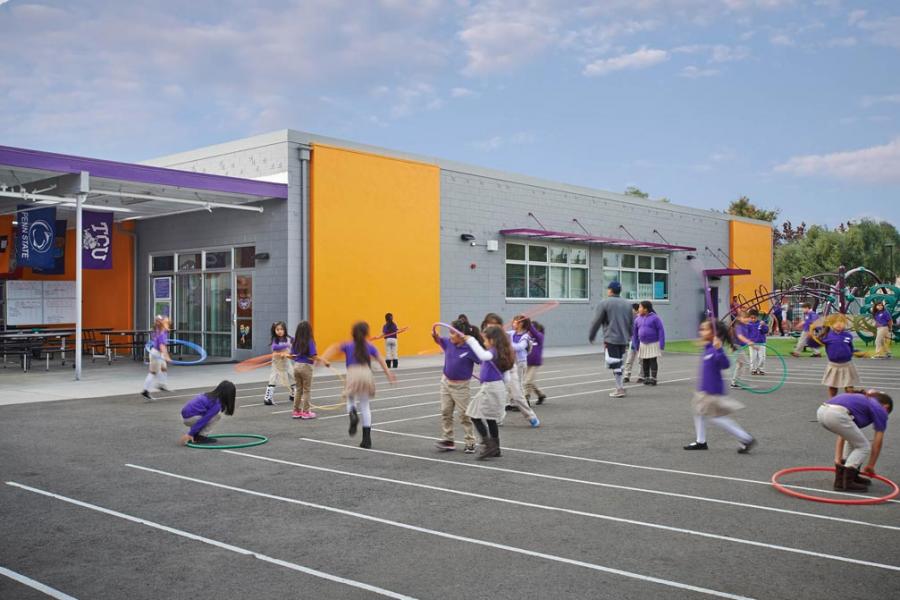 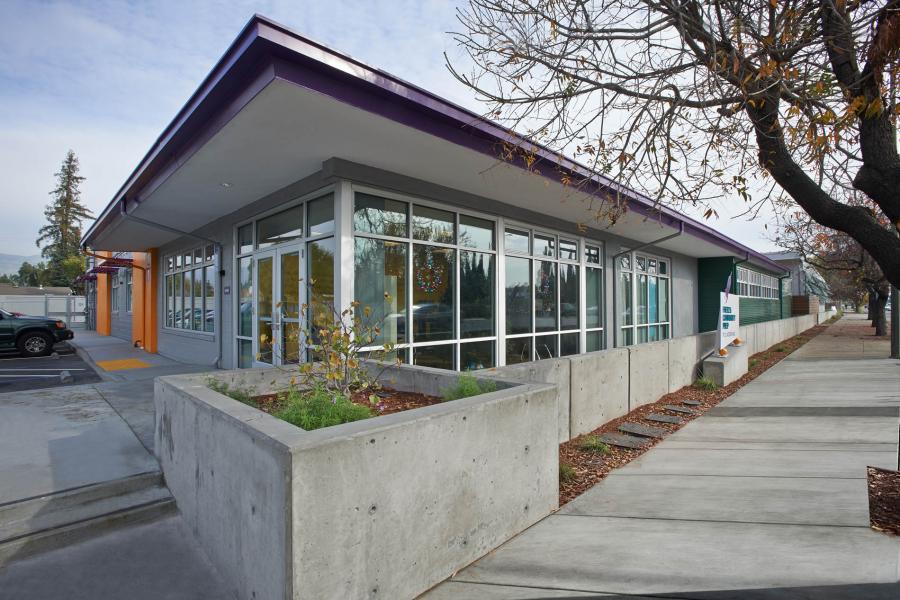 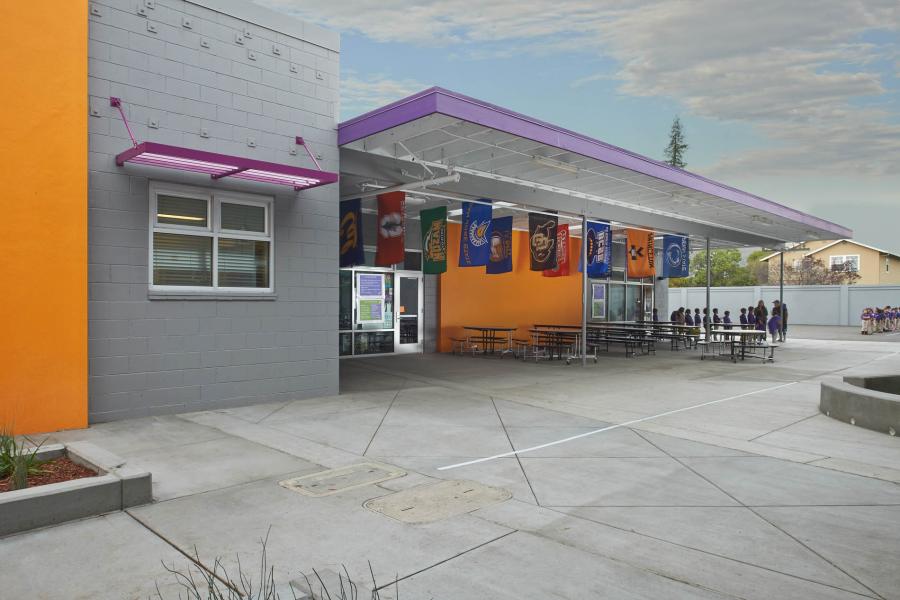 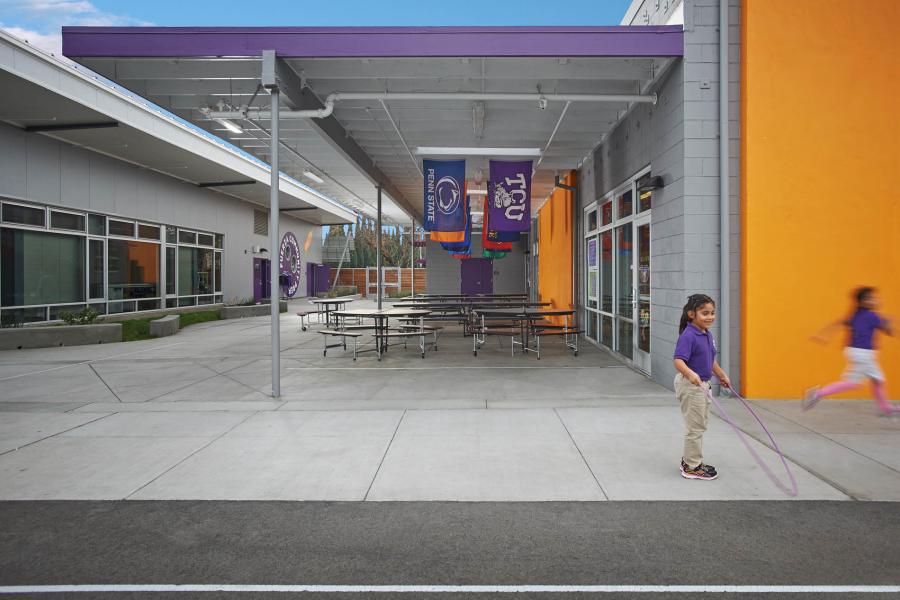 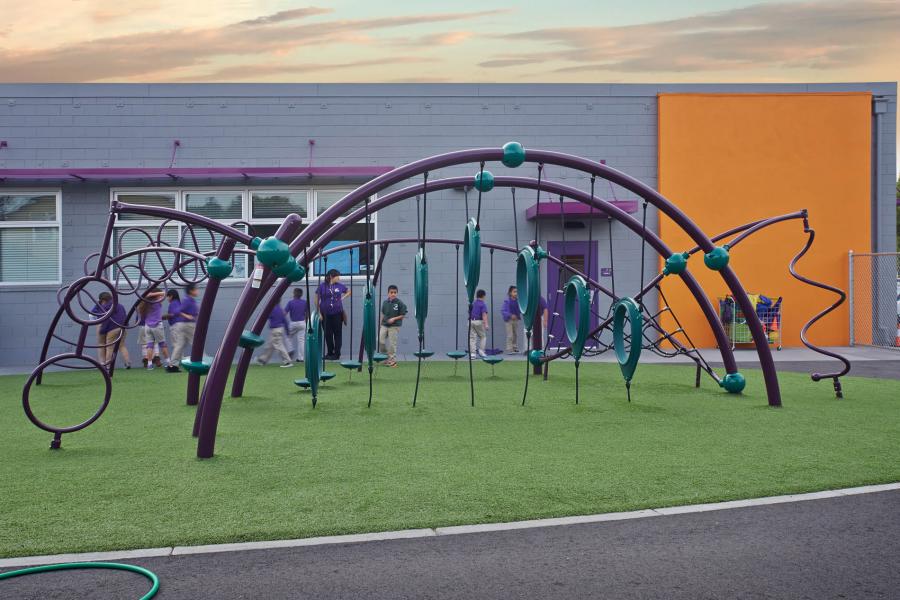 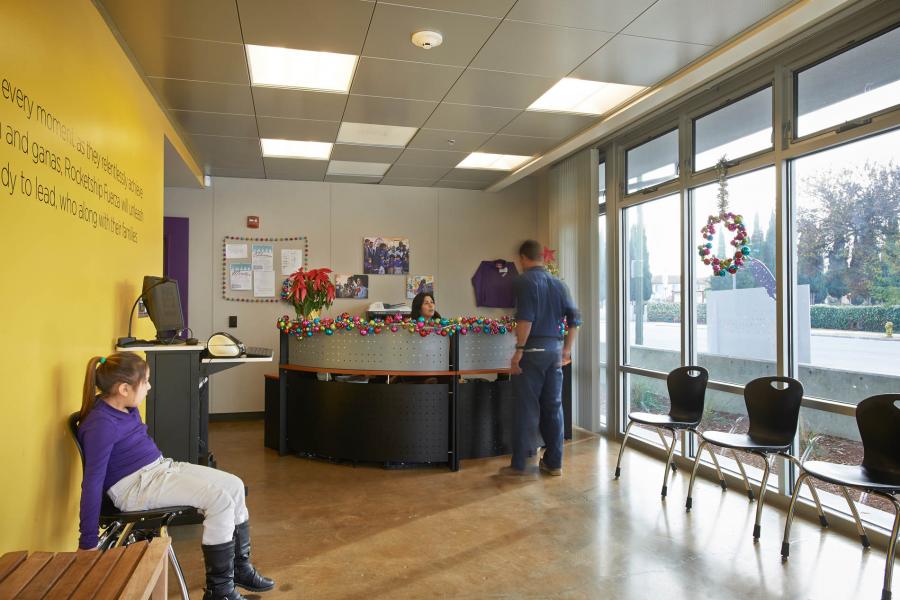 The post office building rehabilitation process followed the procedures set up by the Division of the State Architect and involved extensive analysis of the existing structural system, destructive testing and structural upgrades in order to convert the concrete masonry unit building to a Field Act compliant structure.  The interior of the building was reconfigured to create nine classrooms, restrooms and Administrative facilities.  The new pre-engineered building was delivered using a design-build contract with a contractor and architect specializing in pre-engineered building design and erection.